Rick began his career in the construction industry and founded his company, Richard Henry Construction, in 1990. His company has received many building awards, for both residential and commercial projects, as well as a Best Small Business Award. His firm was also ranked as one of the Top 500 Remodeling Companies in the US. In addition he founded a real estate investment company, and he was a partner in two other real estate investment groups.

In 2005 Rick visited the Upstate of South Carolina. He continued to revisit the area over the next several years, and he obtained his South Carolina residential builders license. In 2012 he decided to move to SC. Throughout his career he has always been involved with Real Estate and currently has an SC Real Estate license.

Rick has served in many capacities as a volunteer. He served on The United Way Board for Fund Distribution and The Center For Vision Loss Board. He was also a volunteer fireman for 11 years. His focus for giving is pointed toward helping children and supporting the fight against cancer. He has also coached and umpired games for all of his six children.

He and his wife, Cheryl, moved to Anderson from the Pocono Mountains in Pennsylvania. His family has been enjoying the beautiful Upstate.

4 Bedrooms, 4 Full Baths, and 1 Half Bath
Year Built: 2002
Click Here to view all photos and details. 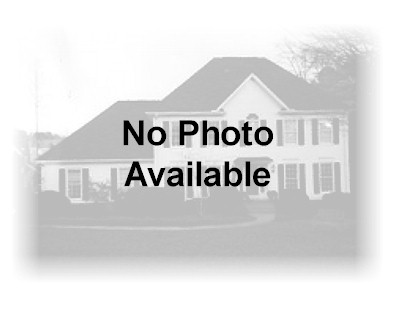 3 Bedrooms, 2 Full Baths, and 2 Half Baths
Year Built: 2020
Click Here to view all photos and details.